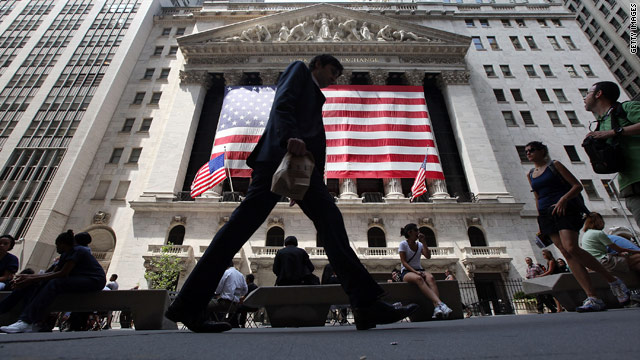 (CNN) -The economy is the top concern for Americans, according to a new CNN/ORC International poll released Friday, and half name unemployment as the most important issue related to the economy.

With just three in ten saying things are going well in the country today and 70% saying they are going badly, economic issues are still the main priority for the country this holiday season.

Fifty-seven percent of the nation says the economy is the most important issue facing the country now, with the deficit listed a distant second at 16%.

When asked to name the country's biggest economic problem, 51% of Americans chose unemployment, and 27% named the deficit as their top economic concern, placing it second, as well.

But as heated debate over a payroll tax cut extensions take center stage in a congressional standoff, the poll indicates only seven percent of Americans list taxes as the most important economic problem in the country.

The CNN poll was conducted by telephone by ORC International from Dec. 16 to Dec. 18, among 1,015 adult Americans questioned by telephone. The survey's overall sampling error is plus or minus three percentage points.