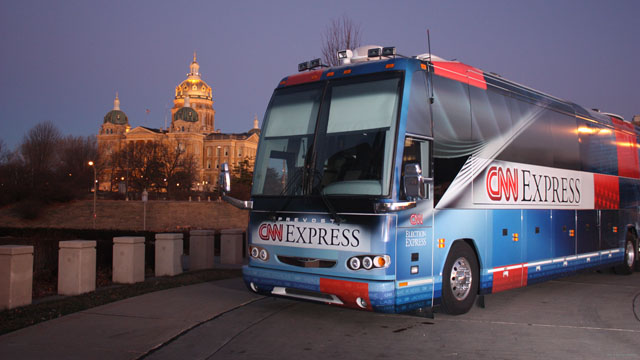 It's 25 degrees as the sun comes up here in Des Moines. The mild temperatures are expected to continue Monday, with a high in the mid 40's.

Monday's a holiday for most Americans, including nearly all of the Republican presidential candidates. Of the major GOP White House hopefuls, only Rick Santorum hits the campaign trail with eight days to go until the Iowa caucuses, which kick off the presidential primary and caucus calendar. The former senator from Pennsylvania is scheduled to join what his campaign calls "several prominent Iowa conservative leaders" for a pheasant hunt near the town of Adel.