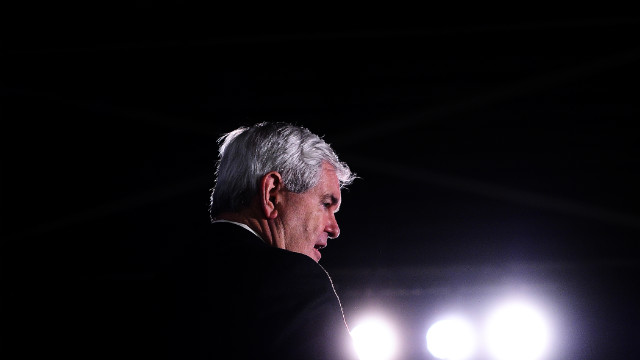 CARROLLTON, Georgia (CNN) - Newt Gingrich claims that it was his first wife, not Gingrich himself, who wanted their divorce in 1980, but court documents obtained by CNN appear to show otherwise.

The Republican presidential candidate, now in his third marriage, has been peppered with attacks and questions about his divorce from Jackie Gingrich for the past three decades.