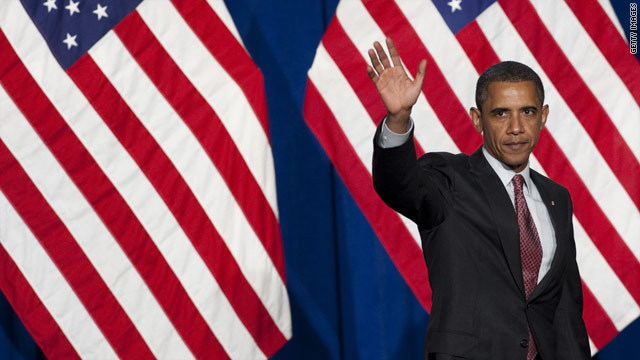 Washington (CNN) - Latino voters strongly support President Barack Obama and his Democratic Party, despite dissatisfaction with the administration's deportation policies, according to a survey released Wednesday by the Pew Hispanic Center.

The results are good news for Obama and Democrats for next year's election, as Hispanics are the fastest-growing population group in the country and comprise a major voting bloc.