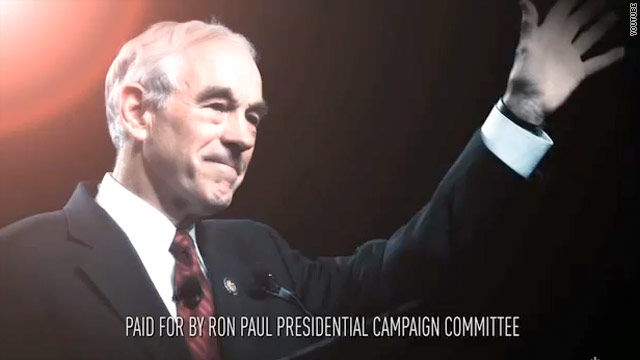 Paul to hit the airwaves in South Carolina

The commercials tout the Texas congressman's anti-abortion credentials and record on veterans' issues.

Falling in the six-figure range, the ad buy is scheduled to air on broadcast and cable television, according to the campaign.

The ads stemmed from an original ad buy in the early voting states this fall that totaled more than a million dollars.

In a statement, the campaign said the spots had been "well-received."

"South Carolina voters are receptive to Ron Paul's message that life is precious and military service is honorable, all in the context of his overall philosophy of a return to personal and economic liberty," said Jesse Benton, Paul's national campaign chairman, in a statement.

The South Carolina primary is set for Jan. 21