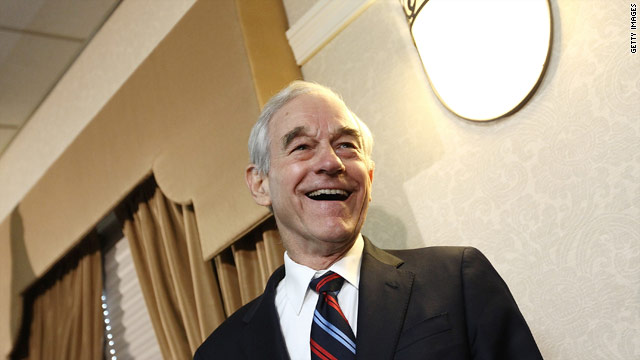 It's an impressive figure that reflects the strength of the Paul campaign's ground game, one of the chief reasons that the Texas congressman is expected to finish among the top three candidates on Tuesday night.

They are the campaign volunteers who agree to speak on a candidate's behalf at the 1,774 caucus precincts around the state on caucus night.

But the number of actual voting locations is much smaller - 900 - because many smaller precincts are combined into one setting.

That means the Paul campaign can count on at least one person lobbying for the candidate at most precincts around the state.

A passionate speaker has the potential to swing a handful of crucial votes on election night, numbers that can add up in meaningful way when the size of the Iowa electorate might be as small as 120,000 people.

A Perry source revealed to CNN over the weekend that they have more than 1,500 precinct leaders lined up, in addition to 500 out of state volunteers knocking on doors and making phone calls.

Rick Santorum's aides, meanwhile, have said the campaign has "over 1,000" precinct leaders.

The other GOP campaigns have not divulged their ground game numbers.