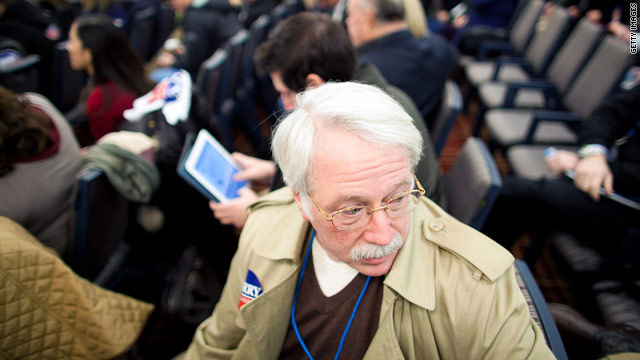 Iowa caucus-goers, by the numbers

(CNN) - So what are Tuesday's Iowa caucus-goers like – and how do they compare to the rest of the U.S. population?

Here's a thumbnail profile, by the numbers.

For starters, they are not a big group. In 2008, about 119,000 people voted in Iowa's Republican caucuses - which is about the same as the population of Allentown, PA.

The biggest difference between caucus-goers and the rest of the country might be in ethnicity. In the 2008 caucuses, CNN exit polls showed that 99% of GOP caucus-goers were white, with less than one percent of any other ethnicity. In the nation as a whole, by contrast, 64% of the population is white, 16% is Hispanic, and 13% is black.

"Maybe it's not reflective of the country as a whole," says Carol Hunter, political editor at the Des Moines Register. "But reflective of conservative Republican activists? I think they are."

Another difference between Iowans and the rest of the country: their state is in better shape economically. The unemployment rate nationally is 8.6%, but in Iowa it is only 5.7%.