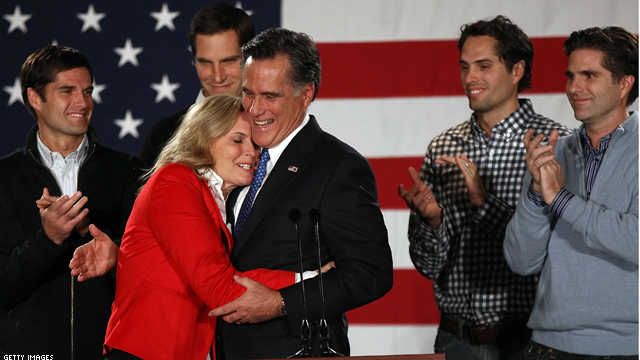 Ron Paul finished a close third, according to the state GOP. And Texas Gov. Rick Perry, who placed fifth, said late Tuesday that he would return to his home state to consider whether his campaign would continue.