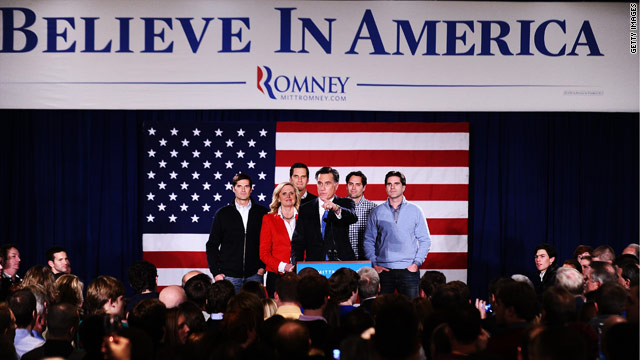 BLITZER's BLOG: Running for president is a family affair

(CNN) – I remember interviewing Hillary Clinton near the end of her very grueling run for the Democratic presidential nomination in 2008. She had been on the campaign trail for a long time. She had worked really hard, especially in the final months as Barack Obama was challenging her. You could see the strain she was under.

During those tough times, her daughter, Chelsea, suddenly had become very visible on the campaign trail. She spoke for her mother all the time, often introducing her at campaign events, and did very well. You could see how proud Hillary Clinton was.