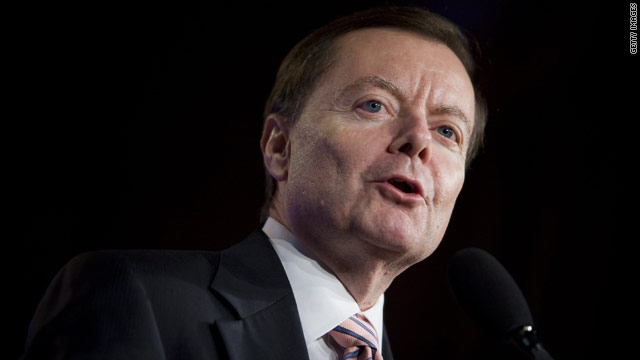 Bauer, current chairman of the Campaign for Working Families and a 2000 Republican presidential candidate, will formally declare his support for Santorum during a campaign stop in South Carolina on Sunday.

"While we have many fine candidates in the competition I believe Senator Santorum best personifies the Reagan-inspired conservatism that unites the GOP," Bauer will say Sunday, according to prepared remarks provided by a campaign source.

Bauer's endorsement comes as Santorum canvasses New Hampshire, declaring himself a "real Reagan Republican" ahead of the Granite State's first-in-the-nation primary on Tuesday.

Like Bauer, Santorum is an unapologetic social conservative who frequently talks about family values and his anti-abortion views.

Bauer will praise the former senator's "commitment to defending America's families and defending the sanctity of life," calling Santorum's ideas "the blueprint to put America back on the right track."

During the 2008 presidential cycle, he threw his support behind Republican Sen. John McCain of Arizona.