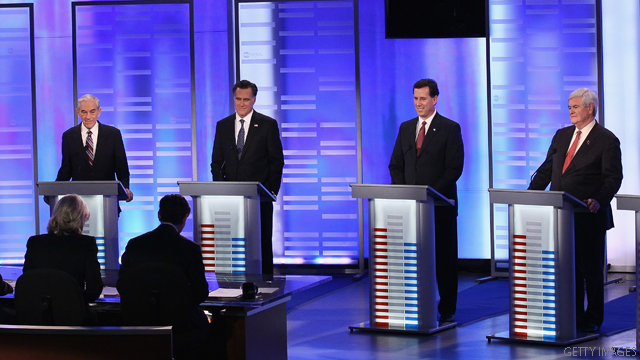 Truth Squad: Gingrich's claim that he was not eligible for the draft is true