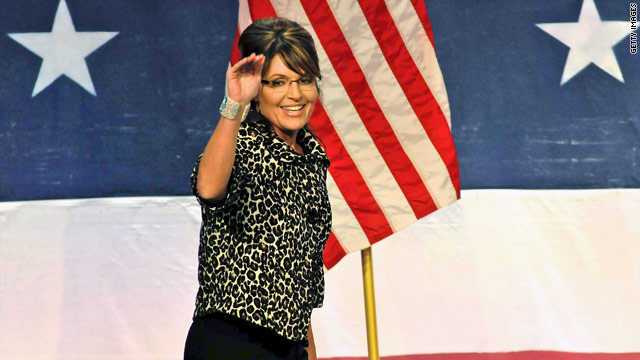 Not doing so, she said, could lead to devastating consequences that would injure his candidacy in the weeks before November's general election.

"Don't be surprised that that's all coming out today, because it would come out as an October surprise had these GOP candidates not brought those out today," Palin said on the Fox News program "Hannity."

She continued, "Barack Obama and his machine and the billion dollars that he's got behind him will bring all of this stuff out anyway."

"It's rough and tumble, not beanbag as Romney and others have called it. You've got to be prepared for this."

In the interview, Palin characterized Texas Gov. Rick Perry's attacks on Romney's tenure at Bain as questions about his job creation claims.

"This isn't about a politician making huge profits in the private sector," she said. I "think what Governor Perry is getting at is that Governor Romney claimed to have created 100,000 jobs at Bain and you know, people are wanting to know, is there proof of that claim?"

Republicans, she said, should vet candidates "within our own party."

But Palin's comments do not mean she is closer to choosing a candidate to support.