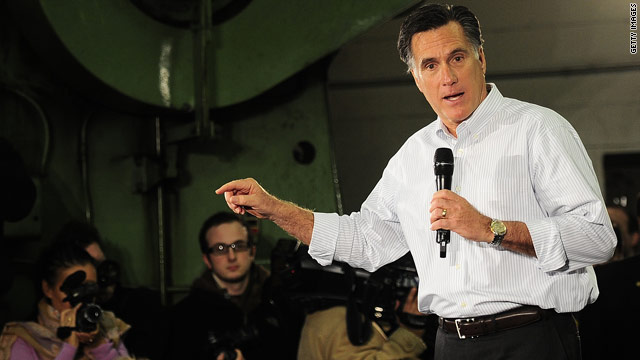 (CNN) - An independent group backing Mitt Romney is gearing up for a fight in Florida.

The pro-Romney Super PAC "Restore Our Future" confirmed to CNN it's going to spend an additional $3.4 million in Florida, starting Wednesday, to run TV commercials in the Sunshine State in support of the former Massachusetts governor's bid for the Republican presidential nomination.

The group will not characterize what kind of spots it will run during the three weeks leading up to Florida's January 31 primary.

"Restore Our Future" went up last month on Iowa TV with aggressive ads against Gingrich's record. Gingrich has acknowledged that the negative spots that flooded Iowa airwaves contributed to his plunge in the polls and to his disappointing fourth place finish in last week's caucuses in the Hawkeye State.

Through Monday, "Restore Our Future" has spent $600,000 so far this cycle to run ads in Florida, and has shelled out over $2 million when spending in Iowa and South Carolina is included.

Romney, who's making his second bid for the GOP nomination, won big in New Hampshire Tuesday, after narrowly winning the Iowa caucuses last week. The most recent polling in South Carolina and Florida indicates Romney holds double digit leads over the rest of the field of candidates