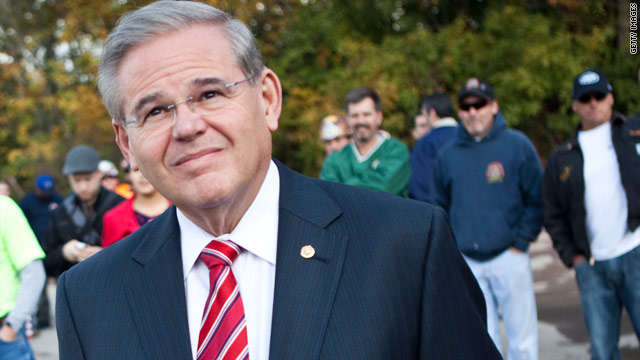 (CNN) –Sen. Robert Menendez is finally giving the go ahead to one of President Obama’s high profile judicial nominations, ending the New Jersey Democrat’s showdown with his own party that some attributed to a personal grudge.

In a statement released Friday, Menendez said he was dropping his opposition to Judge Patty Shwartz’s nomination to the Third Circuit Court of Appeals. Obama nominated Shwartz to the prestigious court nearly three months ago. Menendez, who as Shwartz’s home-state senator has the power block her nomination, originally expressed concerns with Shwartz’s understanding of certain areas of the law following an initial meeting with her.