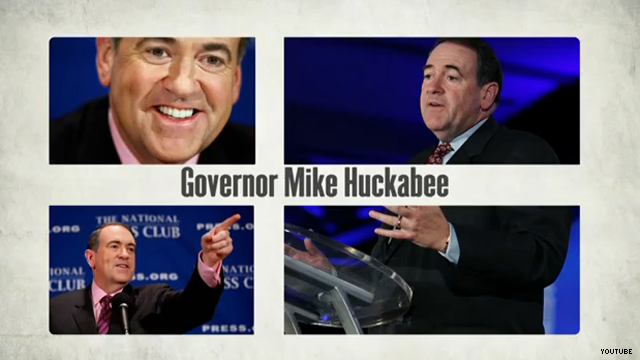 The 2008 Republican presidential candidate added that he will not offer support for any candidate until the Republican nomination has been clinched.

Huckabee was quoted in the ad saying it was "surprising" to see Republicans pounce on Romney's experience as the executive of a private equity firm that bought and streamlined companies.

"They ought to know, that if downsizing can turn around a failing company, then at least it prevents all the jobs from being lost, and sets up a stronger company that can grow and start re-hiring,” Huckabee said in the ad.

While the spot shows images of Huckabee, it does not clarify whether or not the conservative heavyweight was supporting Romney.