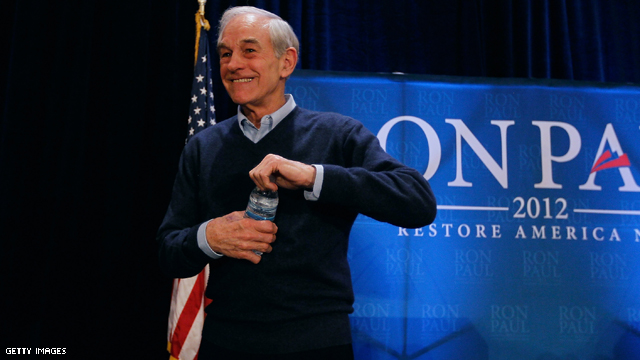 (CNN) - Ron Paul's campaign exceeded expectations this weekend, bringing in more than $1.3 million in its latest "money bomb" ahead of the South Carolina primary.

The Republican presidential candidate had set a goal of $1 million for the two-day, online fundraising marathon and now plans to extend the event through the week.

Contributors are allowed to donate up to the legal maximum of $2,500 to Paul's website, where a real-time tracker displays the amount of money as it comes in, as well as donor names.

His famous fundraising tactic in part helped the Texas congressman take in $13 million in the fourth quarter, far more than the $8 million he raised in the previous quarter.

But his numbers pale in comparison to Republican presidential frontrunner Mitt Romney, who reported raising $24 million in the last three months.