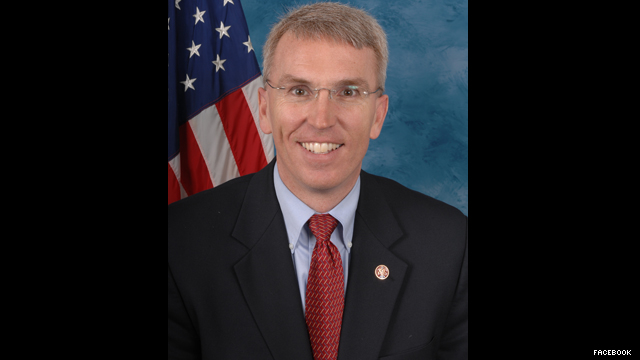 Rep. Todd Platts to step down after sixth term

(CNN) - Republican Rep. Todd Platts announced Tuesday he will not seek re-election to the House of Representatives.

The six-term congressman from Pennsylvania said he will step down out of a firm belief in the "important of term limits," pointing to the 12-year limit legislation he has sponsored every year since winning election to the office in 2000.

"Having known that I wanted to serve in Congress since age fourteen, it is difficult to imagine serving in any other capacity. However, I believe the time has come for me to do so," Platts said in a statement.

Platts serves on three House committees, including the Armed Services Committee and the Committee on Oversight and Government Reform.

"I look forward to working with a candidate who will continue Todd's support for smaller government and individual liberty," Sessions said. "I wish he and his family all the best as they embrace the next phase of their lives."