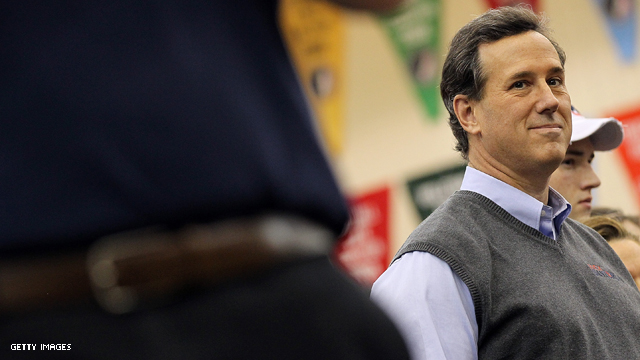 The two candidates were locked in a virtual tie on the night of the election, which took place January 10. The results released Tuesday, which the New Hampshire Secretary of State's office said were the "final" numbers, show Santorum with 23,408 votes and Gingrich with 23,293. Both stood at 9.4% of the vote total.

The numbers, however, remain uncertified, and are expected to change at least once more. Since both Santorum and Gingrich received less than 10% of the vote total, neither candidate will receive delegates from the Granite State.