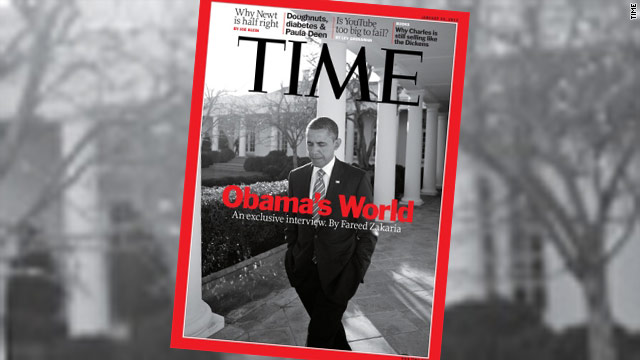 (TIME) - President Obama dismissed Republican rival Mitt Romney’s critiques of his foreign policy credentials Wednesday in an exclusive TIME interview, saying the GOP frontrunner’s attacks are little more than primary posturing that will wither under the glare of “a serious debate.”

“I think Mr. Romney and the rest of the Republican field are going to be playing to their base until the primary season is over,” Obama told TIME’s Fareed Zakaria during a White House interview that will appear in the next issue of TIME magazine. “Overall, I think it’s going to be pretty hard to argue that we have not executed a strategy over the last three years that has put America in a stronger position than it was than when I came into office.”