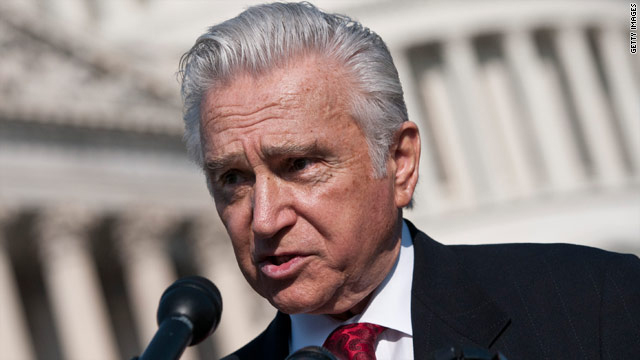 Rep. Maurice Hinchey to step down after 10th term

(CNN) - Democratic Rep. Maurice Hinchey of New York will not seek re-election in the U.S. House of Representatives, his office announced Wednesday.

The 10-term Congressman recently completed treament for colon cancer and has been declared cancer-free by doctors.

The congressman serves as a senior member on the House Appropriations Committee and has focused on financial reform and renewable energy legislation in recent years.

Hinchey will formally announce his decision at an event in his district Thursday.

Ten House Democrats, including Hinchey, have announced plans to retire. Eight more are running for other offices, leaving a total of 18 open Democratic seats.