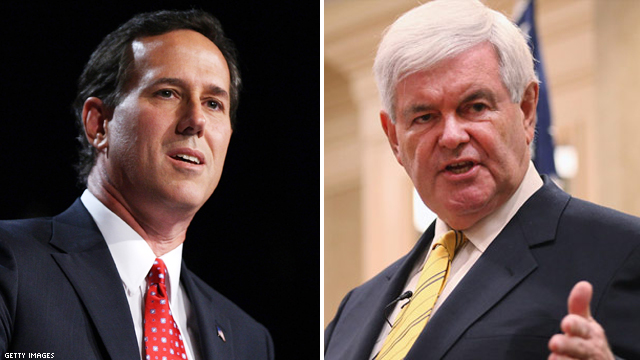 In the past hour, the campaigns of Newt Gingrich and Rick Santorum have reached out to Perry asking for his backing in the race for the GOP presidential nomination.

The source described it as an "aggressive effort" to secure Perry's endorsement hours before the nationally televised debate on CNN and two days before the South Carolina primary.

Speculation is that Perry will back Gingrich, but the source noted that it was not yet set in stone. Perry will formally withdraw from the race at 11 am ET.