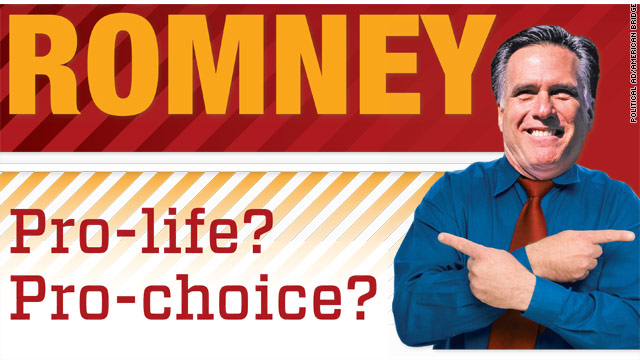 The American Bridge 21st Century Foundation ties Romney to a controversial chemical and medical waste company called Stericycle. Romney's former firm, Bain Capital, invested in the company after he stepped down as CEO, according to the Huffington Post.

American Bridge provided CNN an image of their ad, which aims to capitalize on the ire Stericycle has drawn from conservative activists over its role in disposing of aborted fetal remains.

It charged Romney "personally profited" from investments in chemical waste disposal company Stericycle, which received an investment from Bain.

The ad is an attempt to dissuade socially conservative voters who have yet to settle on a candidate in advance of South Carolina's Saturday primary.

The Romney campaign did not respond to a request for comment.