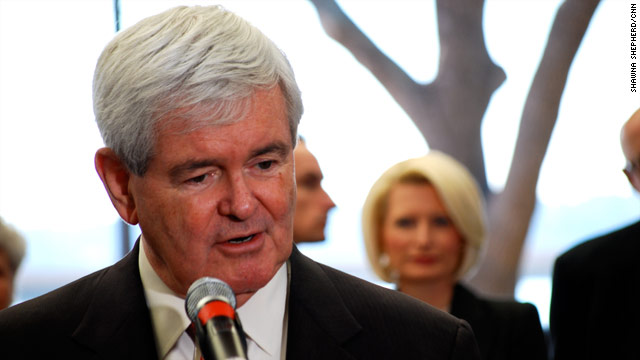 (CNN) - Newt Gingrich offered his second wife a choice of an open marriage or a divorce when he revealed to her he was having an affair with the woman he later made his third wife, Marianne Gingrich said in interviews with ABC News and the Washington Post.

A day after he told his wife about his affair with Callista Bisek in May 1999, the former House speaker delivered a speech titled "The Demise of American Culture" to a group of Republican women in Pennsylvania, the Washington Post reported Thursday.