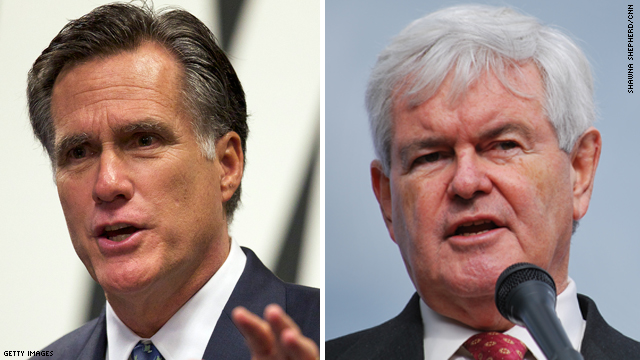 (CNN) - South Carolina is a state with more than 32,000 square miles stretching from the Appalachian Mountains all the way to the Atlantic Ocean.

Both Newt Gingrich and Mitt Romney are slated to be at Tommy’s County Ham House in Greenville at 10:45 a.m. Saturday, the same day as the state’s presidential primary.

Campaign officials said it’s simply a coincidence and neither candidate is trying to hog the spotlight.

It may look out of the ordinary, but a Romney campaign aide said the event—a late addition to their schedule–is no hambush, so to speak.

“It is pure coincidence and we're not changing our schedule,” the aide said.

But the former House speaker himself seemed caught by surprise when questioned on the trail about the scheduled run-in.

“Is that right?” Gingrich said after a book signing on the USS Yorktown. “That's going to be wild.”

While Gingrich and Romney aren’t expected to buddy up, Saturday’s event promises to be anything but a boar.

- CNN's Rachel Streitfeld and Shawna Shepherd contributed to this report.