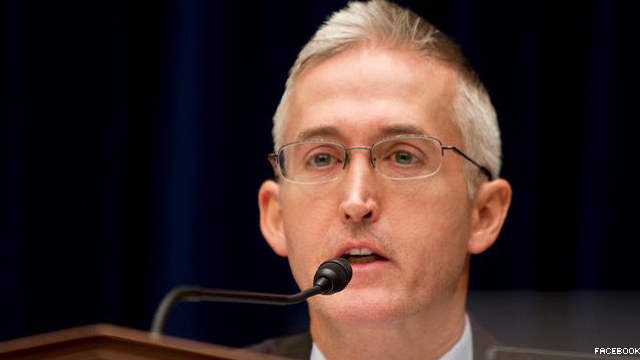 Gowdy, a member of the state’s tightly-knit freshman class of House Republicans, is neutral in the presidential race.

But like the attacks on Romney’s record at the private equity firm Bain Capital, Gowdy said questions about the former Massachusetts governor’s tax returns run against the party’s free enterprise ideals.

“I listen to Gov. Romney have to apologize because he has been successful,” Gowdy told CNN in a phone interview. “It seems to run counter to the arguments the party needs to be making. It feeds a narrative that’s not good for the party.”

Romney said in a CNN debate Thursday night that he was not sure how many years of tax returns he plans to release but said he will make them public sometime in April.

Gingrich - who posted his own tax returns online just as the debate began - pounced on Romney's vague response.

Gowdy said he is not sure what Gingrich is after and said it was “unfair” for the former House speaker to demand that Romney release his personal tax data before April.

“I am trying to figure out what he really expects when he releases his returns,” he said. “That Romney is wealthy and he pays the legal rate? I don’t see what the big deal is.”