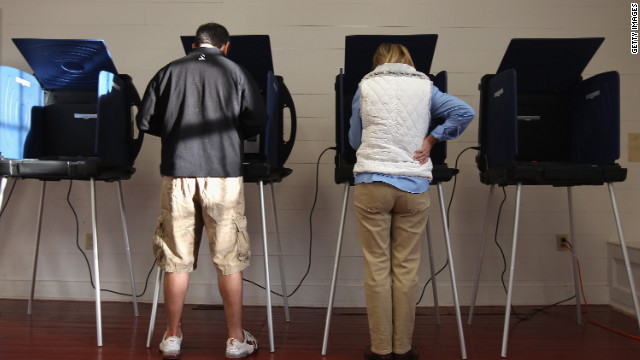 CNN S.C. Insiders Survey: 'My heart says one thing, my mind says another'

Posted by
Special to CNN James A. Barnes

Editor's note: James A. Barnes is former chief political correspondent at the National Journal and is part of CNN's Election Night decision team. He is a contributor to The State of American Politics (Rowman & Littlefield, 2001) and has been a guest lecturer at Oxford University.

(CNN) - As South Carolina Republicans begin voting in the first primary of the south today, GOP insiders say that all the candidates have had their problems in Palmetto State, one reason why today's outcome has been so hard to predict.