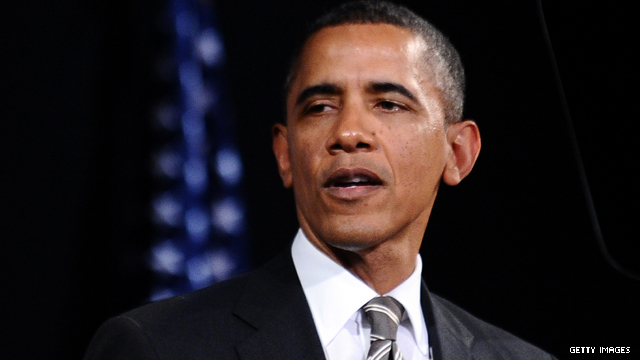 Countdown to State of the Union

Washington (CNN) – President Barack Obama is "very engaged" in preparing his Tuesday State of the Union address, but "not at a stage yet where he's practicing," according to White House spokesman Jay Carney.

Carney told reporters Friday that the president continued to work with his chief speechwriter, Jon Favreau, on his remarks. The Constitution requires the president "…shall from time to time give to the Congress Information of the State of the Union…"

Traditionally, presidents have used the speech as a platform to lay out their priorities for the year ahead.

In a video emailed to supporters Saturday, Obama said the remarks were still a work in progress, noting "I'm actually not done writing it yet so there might be a few late nights between now and then."

Looking to draw in viewers beyond the traditional television networks, the White House is touting an interactive live-streamed "enhanced version of the speech" on its website.

Senior administration officials plan to take part in a post-address discussion that will include a live audience and questions from Twitter, Facebook and Google, Carney said.

Less than 24 hours after delivering his address, the president will hit the road to promote his policies with a three-day, five-state tour that will include stops in Cedar Rapids, Phoenix, Las Vegas, Denver and Detroit.

The trip is already coming under fire from some Republicans, like House Speaker John Boehner, who said it was politically motivated.

"If the president wasn't campaigning, why next week after he gives his address to a joint session of Congress is he traveling to five battleground states?"

Boehner added, "Now I might have been born at night, but it wasn't last night."