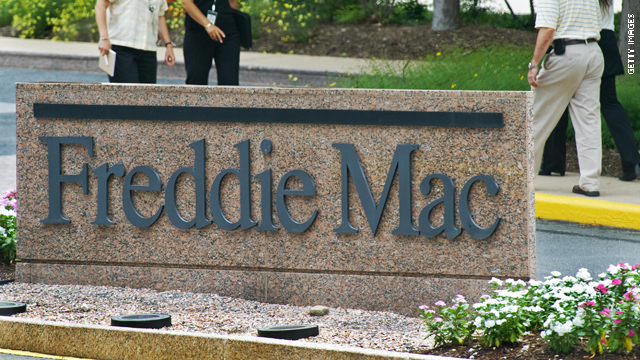 New York (CNNMoney) - The one thing Mitt Romney and Newt Gingrich seem to agree on about Freddie Mac is that it played a significant role in the housing bubble - and the subsequent financial meltdown that followed when it burst.

But many experts in the field question that view, saying Freddie Mac and fellow mortgage financer Fannie Mae were relatively small players in the rapid growth of subprime and other risky home loans while the housing bubble inflated - and were relatively late to the game at that.