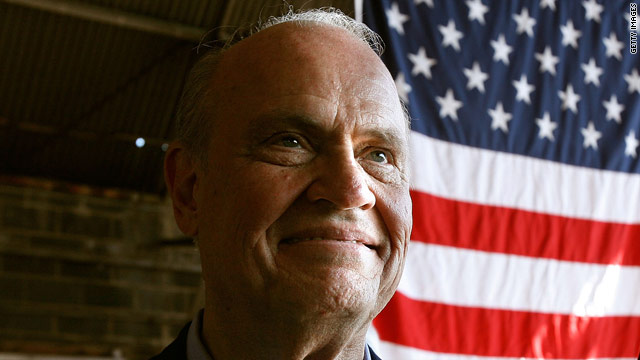 "I have come to the growing realization that Newt Gingrich is the guy who can articulate what America is all about," Thompson said of the former House speaker on Fox News.

Thompson, who played District Attorney Arthur Branch on "Law and Order," landed the role after a nearly ten-year tenure in the Senate. Before that, he practiced law privately and for the federal government. He ran for the GOP presidential nomination in 2008, and said Monday the next president would be well served to have an insider's view of Washington.

But fans seeking a glimpse of Thompson – besides on TV reruns – may be out of luck.

"I'll do some things, I'm sure. It's not a full-time job," he said of his role with the Gingrich campaign. "I'm not going to be a spokesman for the campaign or anything like that."

The endorsement came as Gingrich debated his rivals before GOP voters in Tampa, Fla.