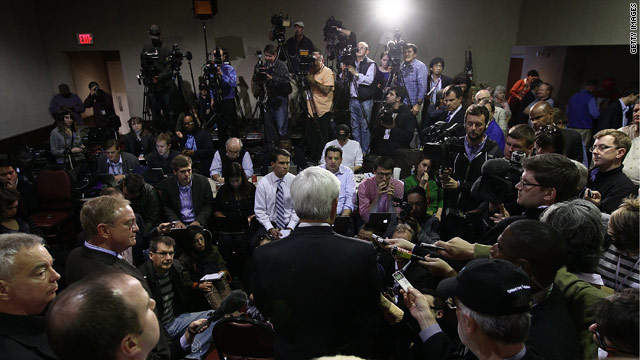 New York (CNNMoney) - Newt Gingrich's consulting firm worked for Freddie Mac in 2006 and was paid $25,000 a month, according to a document released Monday. The release came in response to accusations from the presidential candidate's critics charging that he lobbied on behalf of the government-backed mortgage finance firm, which many say is partly to blame for the housing crisis.

The document, made public by the Gingrich Group, the firm Gingrich founded in 2000, covers only 2006. The firm provided consulting services to Freddie Mac for roughly six years in total.