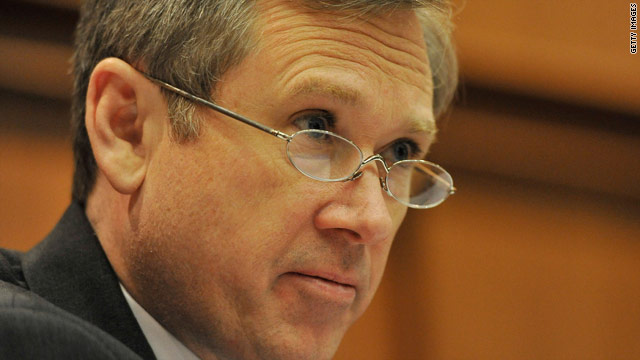 (CNN) – The office of Illinois Sen. Mark Kirk announced on Monday that the first term senator checked himself into a Illinois hospital Saturday and was diagnosed with a stroke.

"On Saturday, Senator Kirk checked himself into Lake Forest Hospital, where doctors discovered a carotid artery dissection in the right side of his neck," a spokesperson for the Senator said in a statement. "He was transferred to Northwestern Memorial Hospital in Chicago, where further tests revealed that he had suffered an ischemic stroke.

"Early this morning the Senator underwent surgery to relieve swelling around his brain stemming from the stroke. The surgery was successful. Due to his young age, good health and the nature of the stroke, doctors are very confident in the Senator's recovery over the weeks ahead."