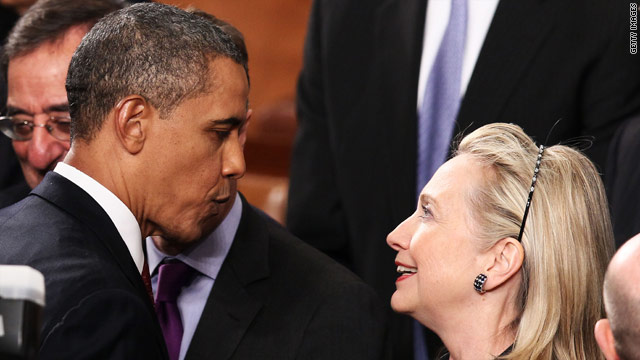 Obama takes aim at unfair trade, China in State of the Union

Washington (CNN) - President Barack Obama announced Tuesday the creation of a new trade enforcement unit that will be tasked with investigating unfair trade practices in countries, he said, "like China."

It was one of a handful of comments on international issues the president made during his annual State of the Union address, which mostly focused on domestic matters and the economy.