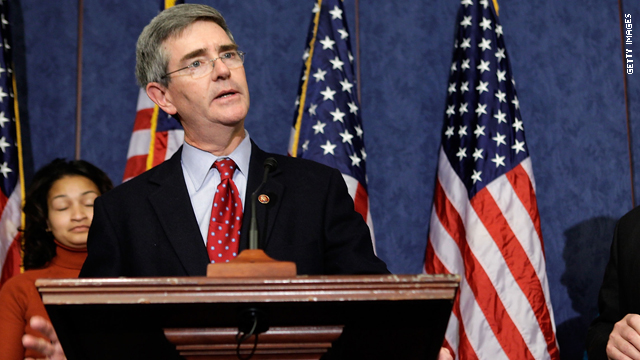 N.C. congressman to step down after term

The five-term congressman represents the state's 13th Congressional District, which was split up six ways in a recent redistricting process.

Faced with a new map that now pits him against Rep. David Price, Miller said he wouldn't try to challenge the longtime Democratic incumbent.

Miller acknowledged he would be the underdog in a Democratic primary fight against Price, who already represents parts of the new district.

"I have begun campaigns in the past as the underdog, and campaigned with great energy, enthusiasm and joy," Miller said in a statement. "There would be no joy in the campaign."

Saying he and Price "have generally been friends and allies in the past," Miller conceded the two have "important differences."

"I will continue those fights for the next eleven months, and I hope beyond," Miller said.