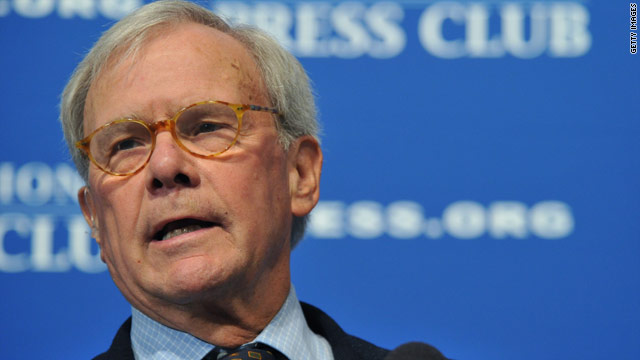 In a statement Saturday, former NBC "Nightly News" anchor Tom Brokaw, who is featured in the ad reporting on Gingrich's 1997 ethics investigation, said, "I am extremely uncomfortable with the extended use of my personal image in this political ad. I do not want my role as a journalist compromised for political gain by any campaign."

NBC said Romney's campaign did not seek permission before using the clip.

The NBC legal department sent a letter to the campaign demanding the removal of all NBC News material from their advertisements. NBC said similar requests have gone out in the past when other campaigns "inappropriately" used their material.

A source with the Romney campaign said they are in the process of reviewing the letter, but they believe the clip "falls within fair use."