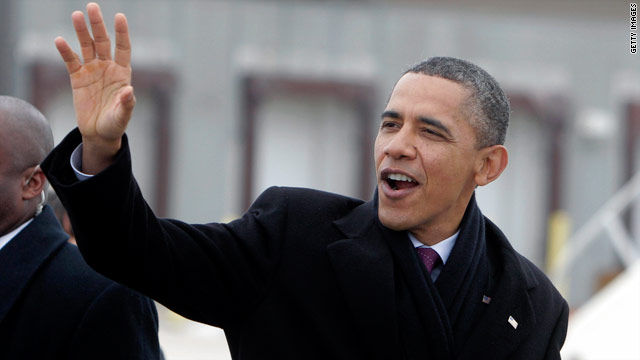 Washington (CNN) - The Obama campaign has officially reported to the Federal Election Commission raising $68 million from 583,000 donors in the 4th quarter of 2011, according to an Obama campaign official.

These numbers are consistent with those announce by the campaign in a video released in early January.

What's new is the list of approximately four hundred big bundlers they published on the Obama campaign website - along with the amounts each raised.

The term bundlers refers to big fundraisers who "bundle" large amounts of donations together.

Campaign spokesman Ben LaBolt doubled down with a tweet saying "President Bush and Senator McCain disclosed their bundlers. President Obama did again today. What are this year's GOP candidates hiding?"

Democratic strategists tell CNN polling has shown that "ethics" and demonstrating that the President has "high ethical standards" scores well among independent voters. The campaign's effort to highlight that it's revealing its donors seems part of their larger message, to sell the President as - in the words of the Obama campaign's first campaign ad of the 2012 cycle - the "most ethical" ever.