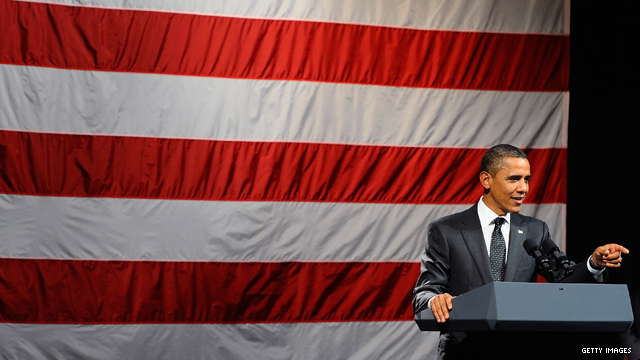 Washington (CNN) – On the same night the political world closely watches the outcome of Florida’s Republican primary, President Obama is engaging in some below-the-radar fundraising that will likely net his campaign and the Democratic National Committee well over $2 million.

The president has two fundraisers lined up on Tuesday night in the Washington area, one at the St. Regis Hotel and the other at a private residence in the tony Maryland suburb of Chevy Chase, according to a Democratic official.