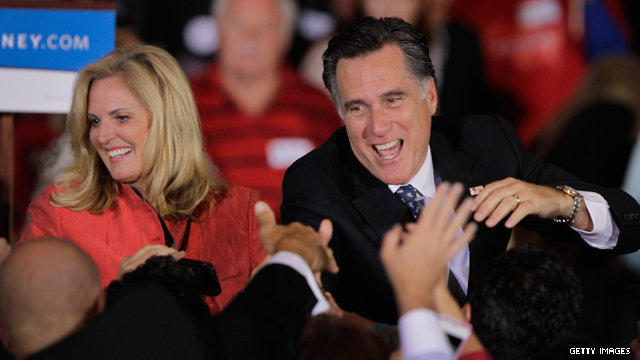 The decision was made through the normal procedure, which involves a candidate filing a request followed, by review from a committee made of representatives of Congressional leadership and the Department of Homeland Security.

The source also said some of the Republican presidential candidates could get protection, as well, but Romney was the only active candidate with approved coverage as of late Tuesday night.