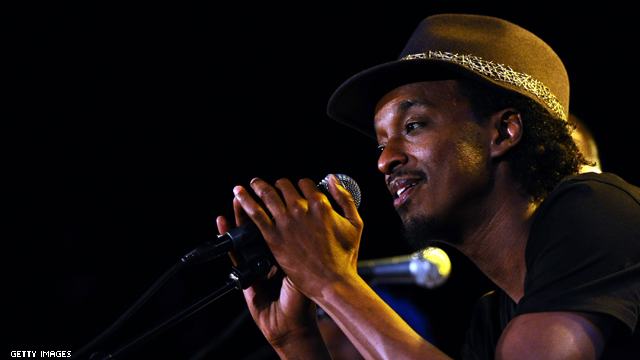 (CNN) - Mitt Romney's campaign will stop using the song "Wavin' Flag" by rapper K'Naan after the Somali-Canadian music artist said he was "dismayed" the campaign had played the tune at Romney's Florida primary victory party on Tuesday.

"I have not been asked for permission by Mitt Romney's campaign for the use of my song. If I had been asked, I would certainly not have granted it,” K'Naan said in a statement. “I would happily grant the Obama campaign use of my song without prejudice."

The rapper said he would seek legal action to prevent any further use of "Wavin' Flag," better known as an international hit and anthem for the 2010 World Cup

Team Romney said the song was used under their "regular blanket license.”

"But we respect K'Naan's statement and will not use his music again," Rick Gorka, spokesman for the campaign, said in a statement to CNN.