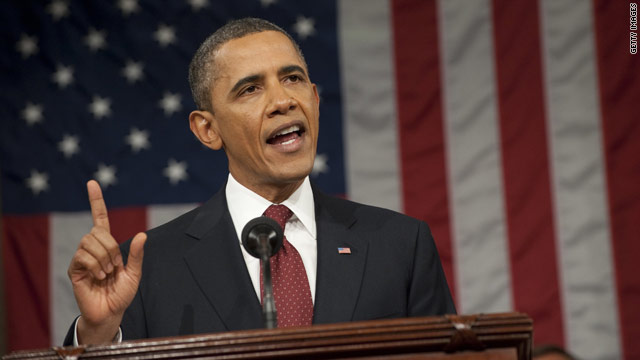 Washington (CNN) - As Republican candidates attack one another on the campaign trail, Republican outside spending groups are taking aim at President Barack Obama over failed energy company Solyndra.

Given such easy targets as the poor state of the economy and mortgage foreclosures, why take aim at Obama on Solyndra? Both parties view Obama's ethical standards and his personal likability among his greatest strengths with voters, and deep-pocketed GOP groups want to change that image. They see Solyndra as a way to erode the president's brand as ethical and honest.