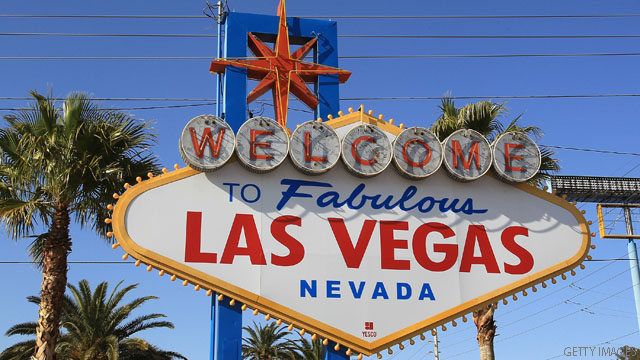 (CNN) – Despite the looming caucuses, advertising spending in Nevada has yet to pick up considerable steam, according to figures released by the Campaign Media Analysis Group.

Silver State frontrunner Mitt Romney has led ad spending in the state since last Friday, funneling $249,220 into 590 spots, 427 of which were negative and 163 of which were positive. "Restore Our Future," the PAC supporting the former Massachusetts governor's candidacy, spent an additional $73,240 on 123 negative ads in the state.

The spending numbers released Friday from Nevada, where Romney is favored to win, are less than spending in other early states, including Iowa, New Hampshire, South Carolina and Florida.