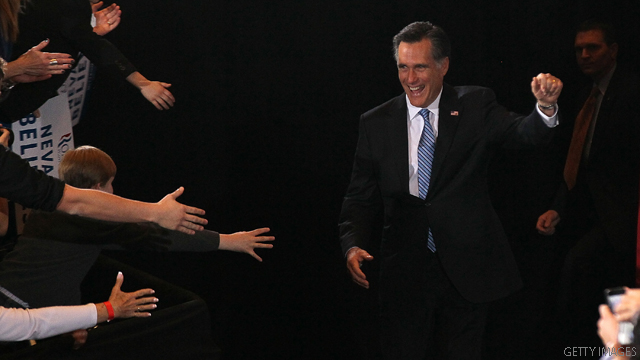 The GOP hopefuls face caucuses in Minnesota and Colorado on Tuesday, along with a nonbinding primary in Missouri. On Saturday, Maine wraps up its caucuses, followed by a break until a February 22 debate on CNN and February 28 primaries in Arizona and Michigan.