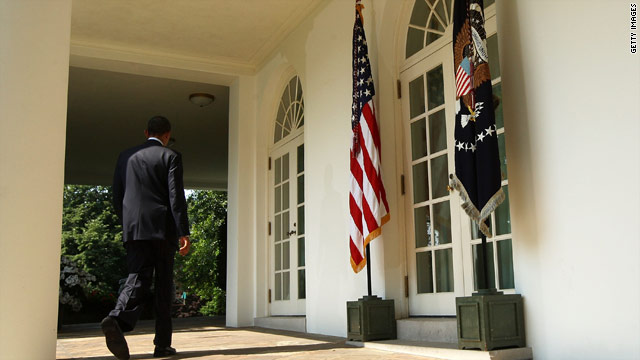 "This dinner, an expression of the nation's gratitude for the achievements and enormous sacrifices of the brave Americans who served in the Iraq war and of the families who supported them, will include men and women in uniform from all ranks, services, states and backgrounds, representative of the many thousands of Americans who served in Iraq," White House spokesman Jay Carney said in a written statement.