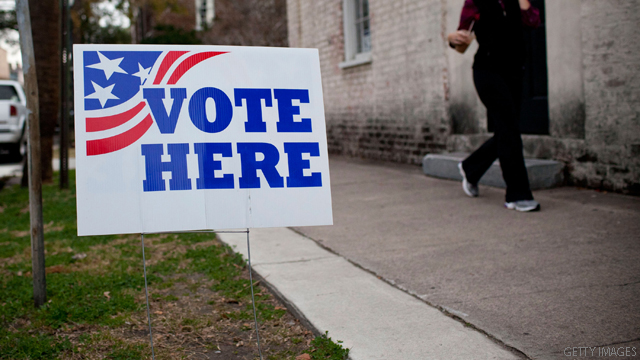 (CNN) – There are reports of light voter turnout in Missouri even though a clear vote total will not be available until later Tuesday night, a Missouri state official told CNN.

Heading into the non-binding primary, the Missouri secretary of state estimated approximately 960,000 voters would participate in the contest, based on projections from local election officials.
END_OF_DOCUMENT_TOKEN_TO_BE_REPLACED

(CNN) - Tuesday is the first multiple-state contest in the Republican presidential race, and there's more at stake than just delegates. A combined 70 delegates are up for grabs in Colorado and Minnesota, while none will be awarded in Missouri's non-binding primary.

But more important than the delegate count is the momentum candidates could gain or lose.
END_OF_DOCUMENT_TOKEN_TO_BE_REPLACED

BLITZER'S BLOG: No end in sight for slaughtering in Syria

(CNN) – The situation in Syria is exploding with death and destruction. 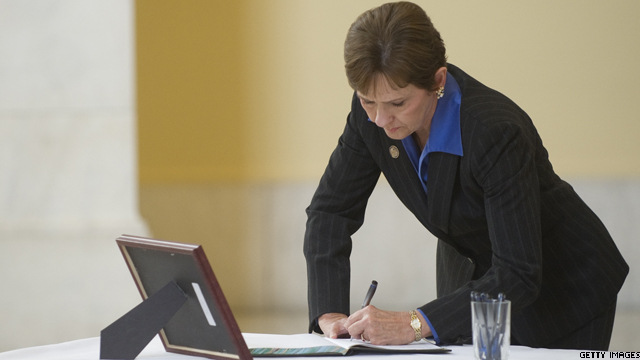 (CNN) - Rep. Sue Myrick of North Carolina, the first Republican woman to represent the state in Congress, announced Tuesday she will not seek re-election.

"Thanks for the trust you have placed in us all these years," Myrick said in a statement on her Facebook page. "We will spend the rest of the year working on the issues that are important to all of you – and I hope to be a positive influence in all our negotiations."
END_OF_DOCUMENT_TOKEN_TO_BE_REPLACED 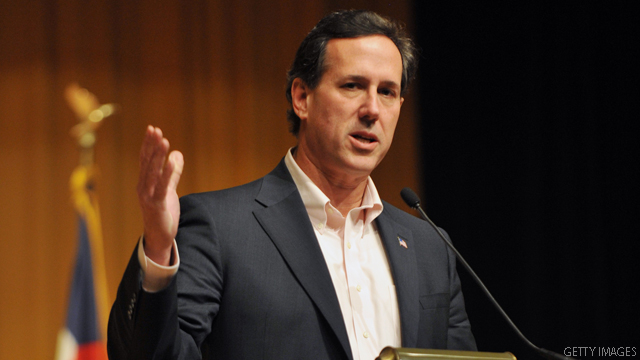 In an op-ed Tuesday, Santorum said that in December 2005, then Gov. Romney "required all Massachusetts hospitals, including Catholic ones, to provide emergency contraception to rape victims."
END_OF_DOCUMENT_TOKEN_TO_BE_REPLACED 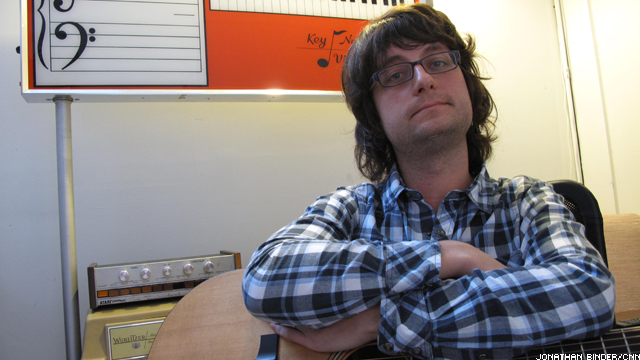 In a split decision, a three-judge panel of the 9th U.S. Circuit Court of Appeals found the state's Proposition 8 "works a meaningful harm to gays and lesbians" by denying their right to civil marriage in violation of the 14th Amendment. Supporters of same-sex marriages cheered the decision when it was announced outside the courthouse Tuesday morning. 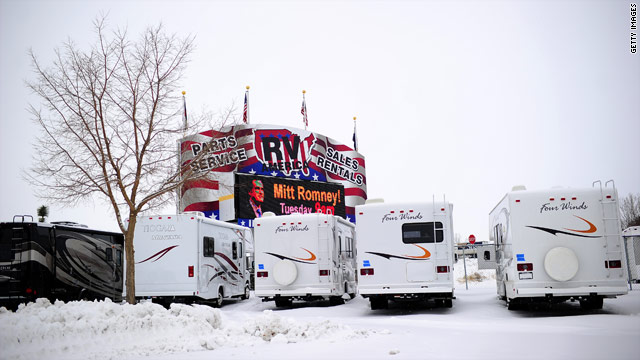 Denver (CNN) - Ahead of the Tuesday night Republican caucus in the state, Colorado GOP leaders said they hope the event will not only pick a candidate but also help reunite and re-energize their base after a rough 2010 midterm election.

In that race the GOP was able to flip several House seats but they lost a Senate race and a chaotic governors race in a year that heavily favored Republicans.
END_OF_DOCUMENT_TOKEN_TO_BE_REPLACED 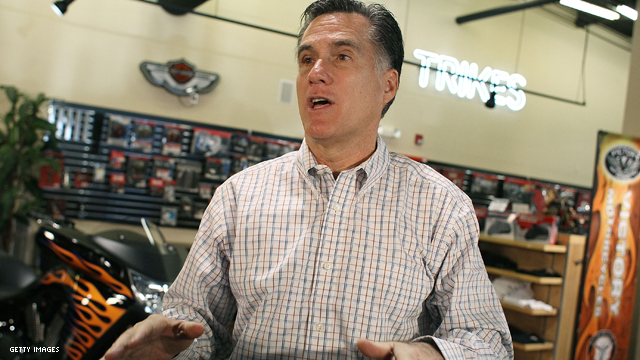 "Of course, there is no way for any nominee to win first place in every single contest," Romney's political director Rich Beeson wrote in the memo. "John McCain lost 19 states in 2008, and we expect our opponents to notch a few wins too."
END_OF_DOCUMENT_TOKEN_TO_BE_REPLACED 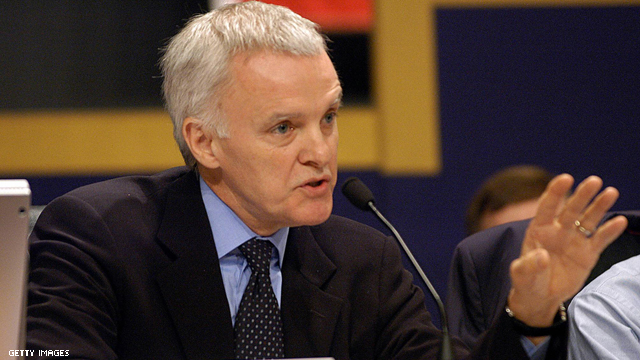 "I have given the decision of becoming a candidate for the U.S. Senate very serious thought and prayer. For many reasons I nearly said yes. In the end I choose to remain a private citizen," said Kerrey in a statement. "To those who urged me to do so, I am sorry, very sorry to have disappointed you. I hope you understand that I have chosen what I believe is best for my family and me."
END_OF_DOCUMENT_TOKEN_TO_BE_REPLACED