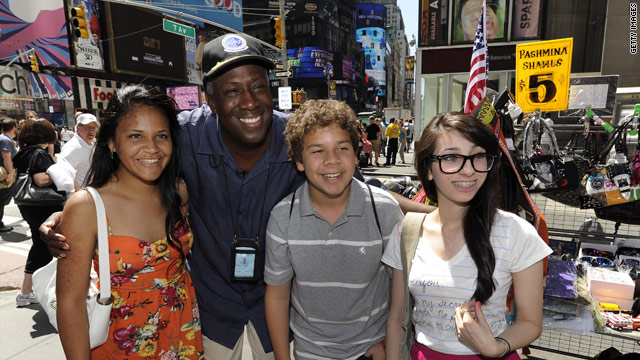 New York (CNN) - One of the street vendors who alerted police to a smoking vehicle in Times Square that was later found to be carrying explosives says he's planning to run for Congress.

Duane Jackson, a registered Democrat and Vietnam veteran, told CNN Wednesday he plans to face off against Republican Representative Nan Hayworth in New York's 19th district in the November election.