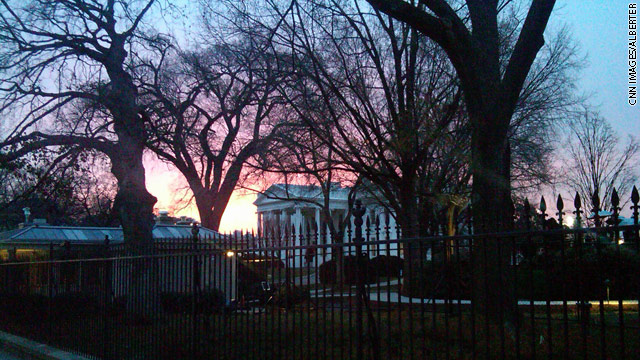 News of the possible compromise comes after days of escalating partisan and ideological rhetoric over the pending rule, which many Catholic leaders and other religious groups oppose. The rule would apply to institutions such as hospitals and colleges.