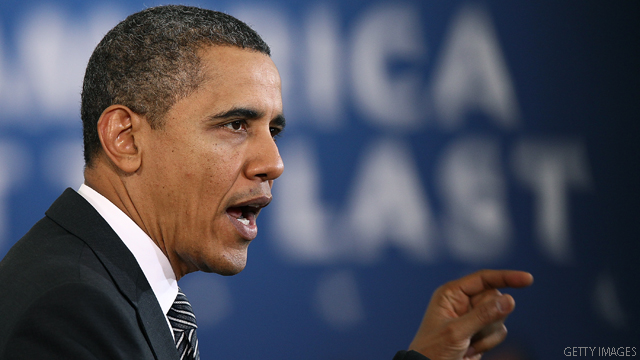 Washington (CNN) - A piece of advice: If you're worried about President Barack Obama's budget, find something else to fret over. The president's blueprint has about as much chance of becoming law as yours. It's all about election year 2012, not fiscal year 2013.

Don't take my word for it. Take Harry Reid's. The Senate majority leader - the Democrat most responsible for moving Obama's agenda through Congress - said Friday that there's no need to bring the budget to a vote this year.