(CNN) – Rick Santorum’s latest four years of tax returns show he earned more than a total of $3.6 million, according to spokeswoman Alice Stewart. 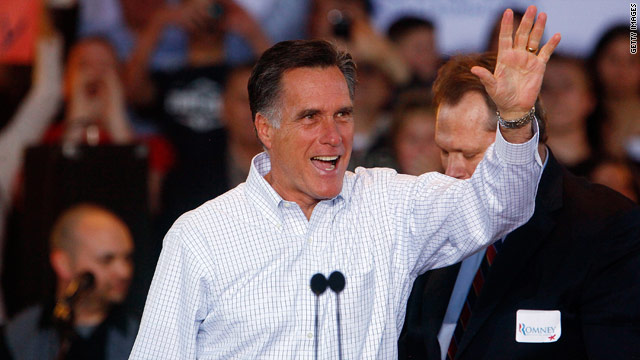 At a campaign rally of several hundred in Grand Rapids, Romney defended his 2008 opposition to the federal bailout of American automakers and took on other sacred cows of the trade unions powerful in local politics.
END_OF_DOCUMENT_TOKEN_TO_BE_REPLACED

Texas primary tentatively set for May 29

(CNN) – A three-judge federal panel proposed Wednesday that the Republican and Democratic parties of Texas hold their primaries on May 29.

The decision, although a tentative one, followed a two-day hearing on the state’s controversial redistricting battle and aims to give the state more time to finalize its new map.
END_OF_DOCUMENT_TOKEN_TO_BE_REPLACED

The president is "using the strong arm of government to force all Americans to pay for drugs and procedures that may violate" their religious beliefs and rights, Rep. Jeff Fortenberry, R-Nebraska, said during a Capitol Hill news conference.
END_OF_DOCUMENT_TOKEN_TO_BE_REPLACED 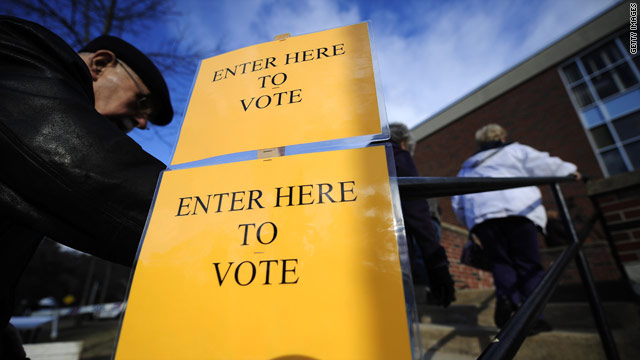 (CNN) – The Maine caucus presidential vote is non-binding in terms of delegates, but some local Republicans are upset the state party is not including their votes in its total count.

Washington County's 47 towns were set to caucus on the same day as much of Maine last Saturday, but town party officials pushed back the vote a week due to snow.
END_OF_DOCUMENT_TOKEN_TO_BE_REPLACED

Washington (CNN) - The war of commercials from the presidential campaigns and various super PACs supporting candidates is expected to intensify in the coming days and to greatly expand in its scope.

Mitt Romney's campaign has now bought almost $1.2 million in ad time in Michigan, a source who tracks media buys told CNN. So far the campaign has up a positive spot in the state where the candidate talks about his Michigan roots. His campaign did not respond to a request for comment regarding its ad strategy.
END_OF_DOCUMENT_TOKEN_TO_BE_REPLACED 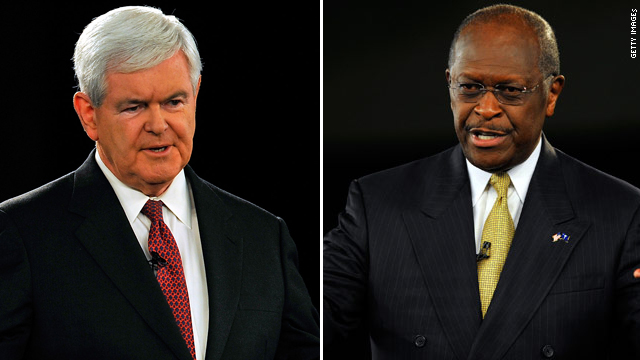 Cain to stump for Gingrich in Georgia

San Francisco, California (CNN) - Newt Gingrich will be joined by another Georgia political heavyweight when he travels to that state later this week.

Gingrich spokesman R.C. Hammond confirms that businessman and former Republican presidential candidate Herman Cain will campaign with the former Georgia congressman Saturday. There will be a rally in Cobb County Saturday afternoon. Earlier in the day, Gingrich holds two town halls in Forsyth and Gwinnett counties. He will kick off his visit with a rally in Peachtree City Friday evening.
END_OF_DOCUMENT_TOKEN_TO_BE_REPLACED 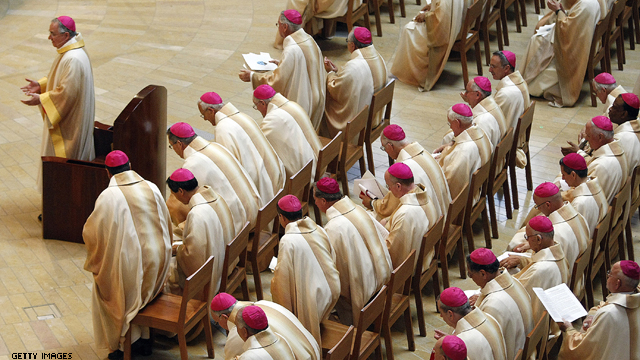 Washington (CNN) - President Barack Obama's approval rating is back to 50% for the first time in more than eight months, and he currently holds an edge against all the remaining Republican presidential candidates in hypothetical head-to-head match-ups, according to a new national survey.