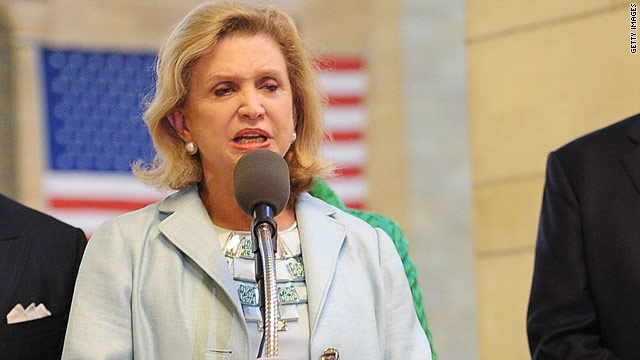 Angry lawmakers challenge lineup at hearing: 'Where are the women?'

Washington (CNN) - A pair of female Democratic lawmakers had a simple question Thursday about a controversial hearing on Capitol Hill.

"What I want to know is: Where are the women?" Rep. Carolyn Maloney, D-New York, said as she began her remarks at the top of hearing titled "Lines Crossed: Separation of Church and State. Has the Obama Administration Trampled on Freedom of Religion and Freedom of Conscience?"