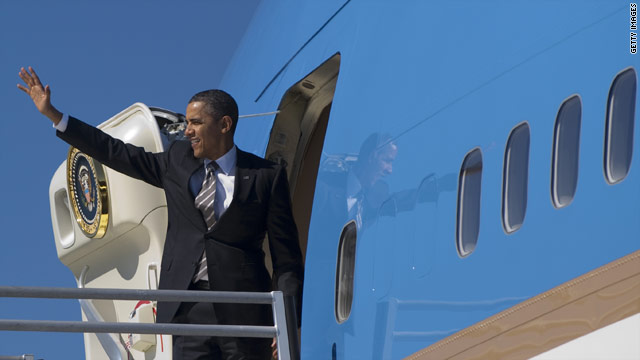 The restriction of the airspace coincided with travel to the West Coast by President Barack Obama.