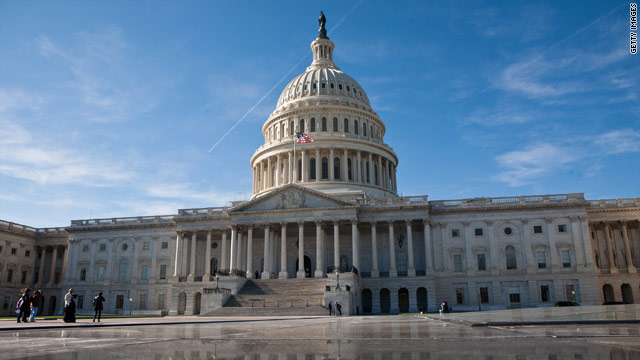 The Cybersecurity Act of 2012 proposes to house the government's cybersecurity headquarters within the Department of Homeland Security, which has already taken the lead among the government agencies on coordinating efforts to tackle sticky cybersecurity problems in cooperation with the National Security Agency.